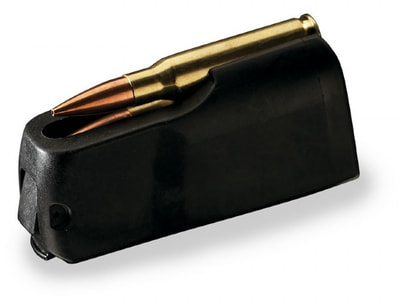 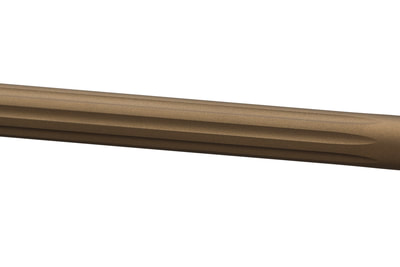 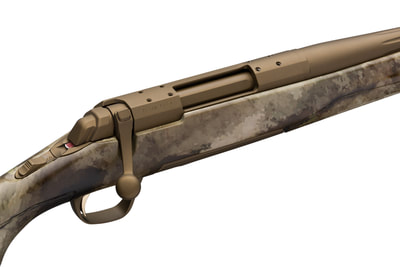 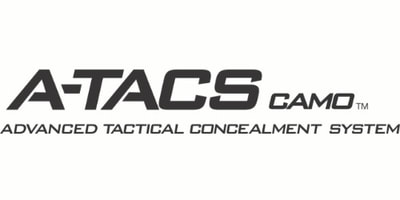 Fluted heavy sporter contour barrel, A-TACS AU (Arid/Urban) camouflage, Cerakote Burnt Bronze finish, threaded muzzle brake, detachable rotary magazine, short throw bolt, adjustable trigger, bolt-action hunting rifle.
​RRP: $2,299
Available in: ​
For the hunter that doesn't shoot less than a 20 round box of ammo each year. Do you shoot all year long and love the sound of lead hitting steel at over a thousand yards away? Do you put in hours behind the trigger, practicing the fundamentals of marksmanship and learning to read the wind? Do you like the option to choose between established and proven cartridges as well the newest non-belted magnums that offer superior ballistic coefficients and velocities in a standard length action? This is the rifle for you.

Built on the most popular X-Bolt rifle ever, the Hell's Canyon Speed, the Hell's Canyon Long Range takes the same winning features and adds a heavy sporter contour barrel for increased long range accuracy. You still get all the features that made the X-Bolt Hell's Canyon Speed a best-selling and game-changing rifle:Add to this all the custom grade features that come standard on the Browning X-Bolt:IMPORTANT TWIST RATE NOTE: In 2018 faster twist rates were added to select calibers and the twist rate is indicated on the barrel next to the caliber.  The 6.5 Creedmoor and 26 Nosler became 1-7”.  The 300 Win Mag, 7mm Rem Mag and 28 Nosler became 1-8”.  Prior to 2018 the 6.5 Creedmoor and 26 Nosler were 1-8”; the 28 Nosler was 1-9”; the 7mm Rem Mag was 1-9.5” and the 300 Win Mag was 1-10”.